Will the Courts Let You Move Your Kids Out of State?

If you are divorced and have a custody arrangement with your ex, there may come a time when you want to change that agreement. If you have been divorced for several years, you have hopefully moved on with your life. You may have remarried or have somebody that you’re seeing. You may have gone to school and started a new career. Or you may have moved up in your current company and they want to transfer you to an office in another state. When this happens, the first thing you should think about are your children. Knowing that the courts only care about the best interests of your children, your child custody lawyer in Tomball will have to be very persuasive when they draft your motion. Knowing that the odds are against you, your lawyers will have to work extremely hard to get the judge to grant permission for you to move out of state.

One of the first things your child custody lawyer in Tomball will tell you is that it’s very difficult to convince the court to let you move out of state with your kids. This does not mean that it is impossible to convince a judge to grant your motion. However, the odds of the court approving this type of move are very low, perhaps 20%. Even 20% may be too generous.

Our Texas child custody lawyers have met with many clients over the years who were repeatedly denied the opportunity to move out of state with their children. They think that if they go back often enough, the judge will finally relent and grant them permission to move. Unfortunately, once the judge makes up their mind, it’s very difficult to convince them to change it.

Which Parent Has Primary Custody?

When you first meet with your Texas child custody lawyer, they will need to see a copy of your current child custody order. If you are already the children’s primary custodial parent, you will have a much better chance of moving out of state with your kids. It is one thing if you see your children every other weekend. It is quite another if you are the primary parent. In many of the cases that our child custody lawyers in Tomball have handled, our client was the primary custodial parent. We were able to convince the judge to approve the move as long as there was an arrangement in place for the children to visit with the other parent several times throughout the year.

For example, if your ex only sees the children every other weekend, the courts may require them to meet you halfway for visitation purposes. Sometimes the judge will order you to pay for any travel expenses involved. Other times, the court will say that

the parents must split the costs. This may not seem fair, at least to the other party, but it is the way it is.

Your child custody lawyer in Tomball will have to submit evidence and documentation to prove that there is an opportunity for you in the new city. Even if you have a great job opportunity on the table, that’s not enough to convince a judge to let you move your children across the country. You will have to show that the job is significantly better than the job you currently have. You will also have to demonstrate that there are not similar jobs in the state that you currently live in that are comparable to the job you’ve been offered.

How Far Away from Your Children’s Current Home Are You Looking to Go?

One of the things the judge will look at is how far your new home is from your current home. They want to make sure that it’s feasible for the children to go back and forth and visit with both parents. If they believe that your new home is going to be too far for it to work, they will more than likely deny your request.

The other thing the courts are worried about is whether the kids can get back and forth to their doctors. The last thing the judge is going to want to do is uproot your children and make them change schools and doctors. This is especially true if any of your children suffer from a specific disease or have a disability.

The Courts Only Care About What is Best for the Kids

As with any other decision made by the court during a divorce, the judge’s primary concern is the best interest of the children. If you file a petition to move out of state with your children, you will be fighting an uphill battle. The courts look down on any parent who attempts to move their children away from their family, school, and friends. What this means is that your Texas child custody lawyer will have to present the court with a very convincing reason as to why you should be allowed to move your children out of state.

Knowing that this may be the biggest fight of your life, it’s in your best interest to hire a child custody lawyer in Tomball to handle this for you. Not only do our attorneys know the law, but they are also very familiar with how the judges look on cases like this. You

will have a very small opportunity to convince the judge to approve your motion. Knowing that the odds are against you, this is not something you want to take on all by yourself.

PrevPreviousWhat Are the Grounds for Divorce in The Woodlands, Texas?
NextHow Hard is It to Get an Increase in Child Support?Next 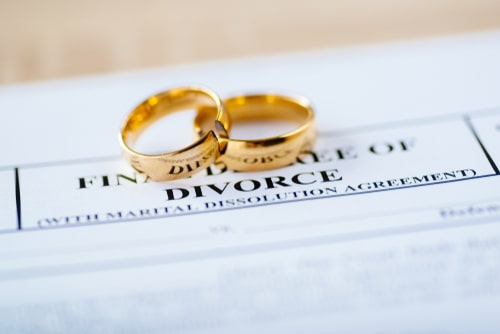 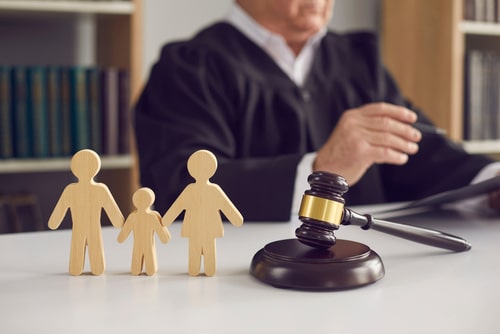 What is Parental Alienation? Here’s What You Need to Know.

WHAT HAPPENS IF YOU DIE WITHOUT A WILL? 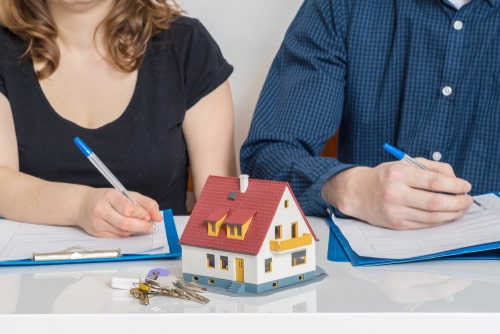 CAN I GET A PASSPORT FOR MY CHILD WITHOUT THE OTHER PARENT’S SIGNATURE?